CALAIS, France/BUDAPEST – Hundreds of migrants poured overnight onto the high-speed railway linking Paris with London near the French port of Calais, stranding passengers in darkness aboard Eurostar trains.

Thousands of miles away, the bodies of other migrants washed up on a Turkish beach. Photos of a drowned toddler face down in the surf spread quickly across the Internet, yet another searing image from Europe’s worst migration crisis since the 1990s Balkan wars.

Outside a Budapest train station, an angry crowd camped out demanding to board trains for Germany, as Europe’s asylum system crumbled under the strain of the influx.

Hundreds of thousands of refugees fleeing wars, as well as economic migrants escaping poverty, have arrived in the European Union, confounding EU leaders and feeding the rise of right wing populists.

Thousands have drowned in the Mediterranean and many others have died travelling over land, including 71 people found in the back of an abandoned truck in Austria last week.

The EU’s executive European Commission promised to unveil a new policy next week to make it easier to process asylum claims, send those from safe countries home and distribute bona fide refugees among the bloc’s 28 members.

Meanwhile, authorities have struggled to enforce rules which ordinarily allow free movement within most of the EU but restrict travel by undocumented migrants.

Hundreds took to the tracks around France’s Calais-Frethun station, the latest target for those trying to reach Britain, which many regard as a better place to live than countries on the continent.

Rail operator SNCF was forced to halt services near the entrance to the Channel Tunnel. Three Eurostar trains were blocked overnight and eventually continued to London early on Wednesday, while two returned to their departure stations. 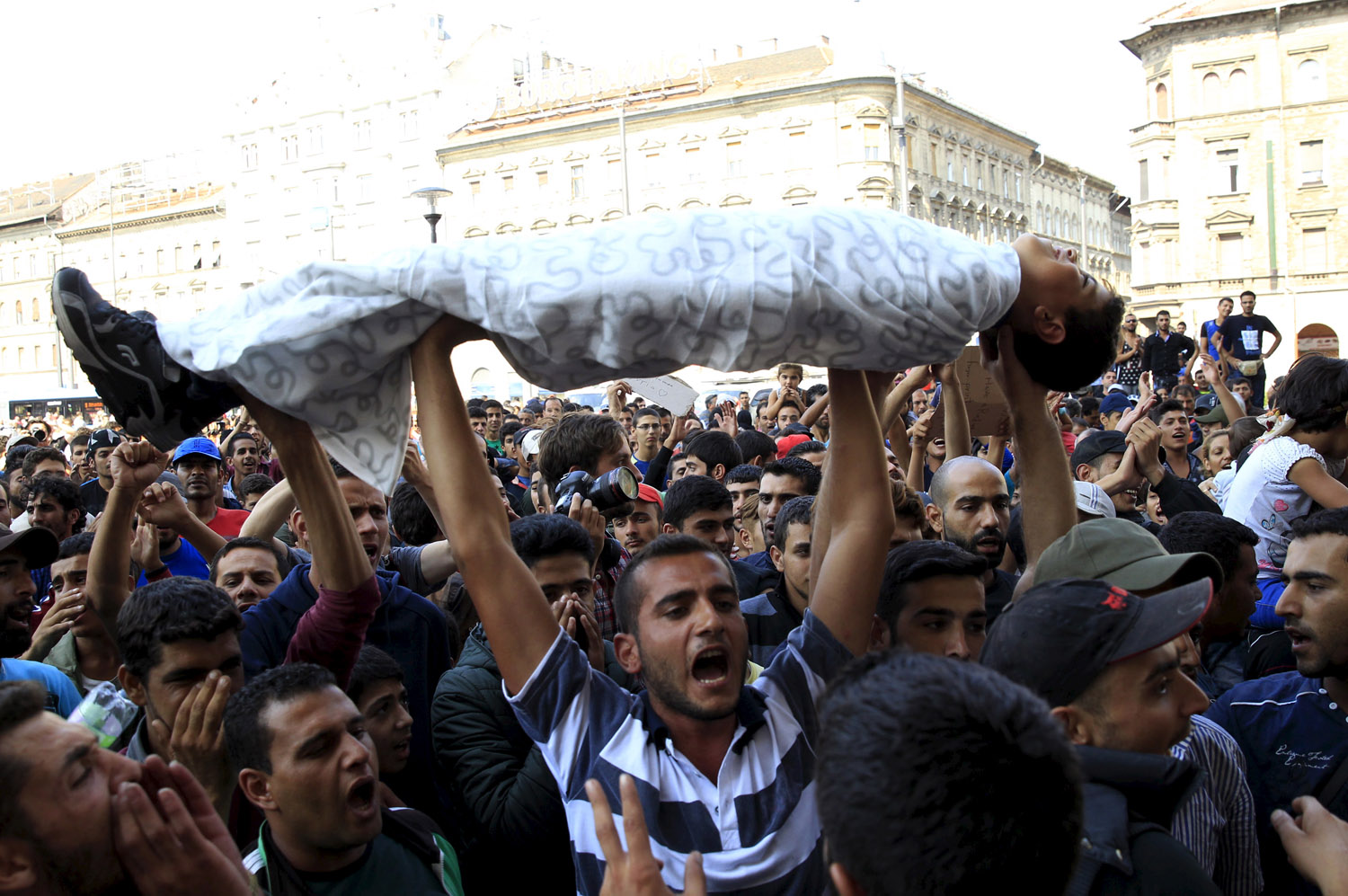 Passengers on one London-bound train, which stopped less than a mile from the tunnel, were told at one point to keep quiet and listen for people on the roof. A helicopter with a searchlight circled as guards walked the tracks.

With the power out, passengers sat in stifling darkness for nearly four hours. A woman in business class wept.

Welcome to a day in my Life, the memoirs of an Imperfect Angel.

View all posts by: Grace Amazin